How has the real estate market in the USA and Florida in particular changed over the past 10 years? 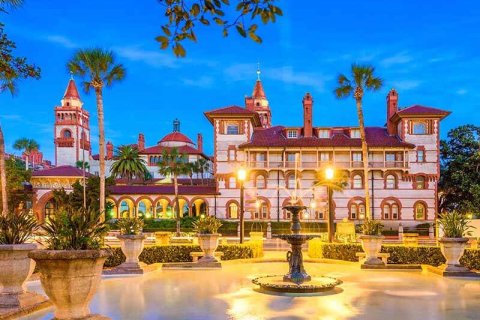 The up-and-down cycle that the American market has faced over the past decade will be remembered as a process of slow but steady recovery of the real estate sector. What trends were observed in the relatively recent past? Let’s talk about this below.

One of the most unexpected changes in the American real estate market over the past decade has been the heyday of the construction industry. According to U.S. Bridge, more than $4 billion was spent on the construction of new facilities in Ohio alone during the year. In 2017, 210 thousand jobs became available in the construction industry, 35% more than the previous year. Ken Leon, Head of equity research at CFRA Research, commented on this situation as follows: «Developers have started to understand how to meet the needs of millennials. The industry has switched to affordable homes with more open space».

However, it was not only about new construction. The report «Improving America's Housing Construction 2019» shows that in 2017, homeowners spent 50% more on real estate reconstruction than at the end of 2010. According to forecasts, however, the construction boom will come to naught in the current decade, partly due to the expected transition from the construction of new homes to the purchase of secondary real estate. 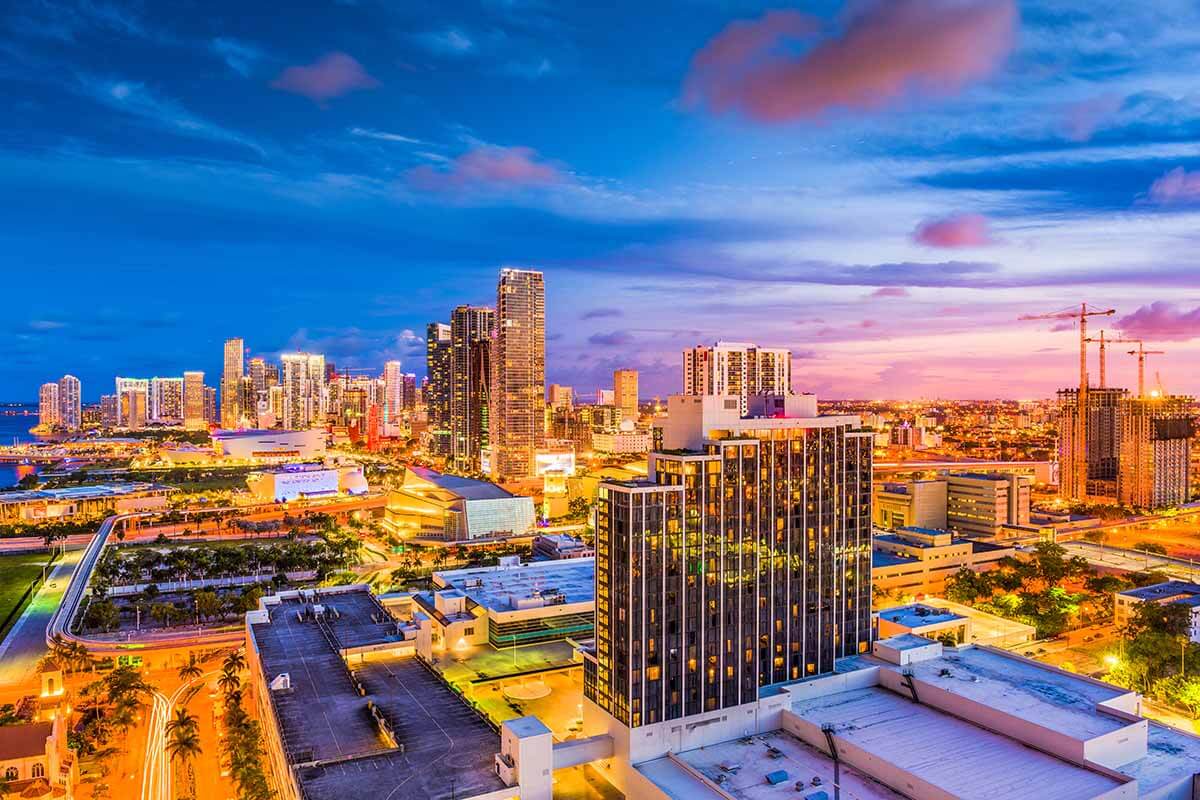 At the beginning of the last decade, the real estate market was under the control of baby boomers. This is the cause of the silver tsunami that can be seen at present. The term «silver tsunami» refers to homes that appear on the market as the older generation begins to age, retire, sell their property or migrate south. This trend began in 2017 and is expected to last until 2027. Some analysts suggest that in this decade, the number of homes entering the market from people aged 60 and older will increase to 920,000.

During 2010-2020, millennials attracted the attention of real estate moguls. This demographic group has captured the market, «becoming the largest share of home buyers over the past five years», according to Housing Finance 2020. The difference between this generation and the previous one is that millennials face delayed home acquisition and therefore spend more money on rent than baby boomers.

Farnush Torabi, the financier and host of the SoMoney podcast, explains: «Although studies show that millennials are even more interested in buying a home than their parents, they are slower to conclude a deal due to several financial problems, including student debts and loans, as well as the inability to save towards a down payment».

As a result of the financial problems faced by the millennial generation, the number of tenants in the United States has increased by 9.1% over the past ten years. This is the highest figure since the 60s. 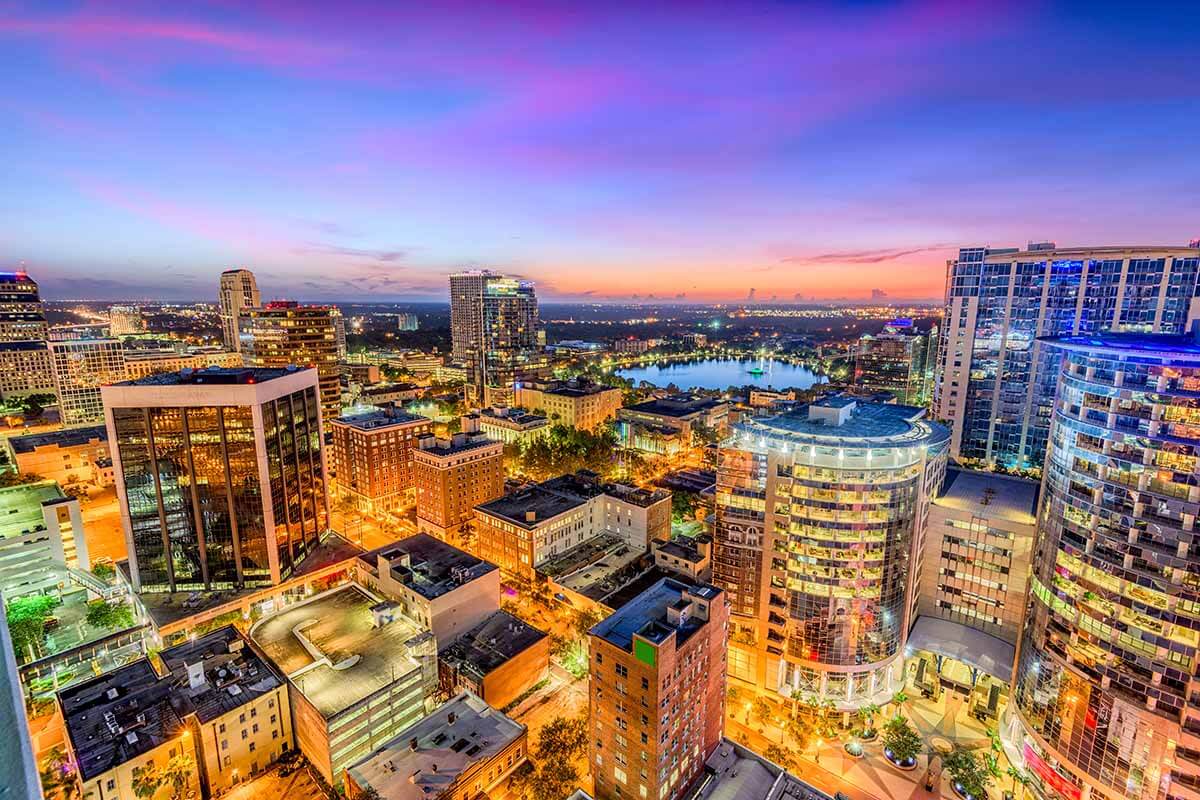 Perhaps the most notable transformation over the past decade has been the change in mortgage rates. After 2010, the effects of the recession persisted. In 2020, mortgage rates reached historic lows, leading to an increase in refinancing volumes in some districts.

In 2022, the residential real estate market began to experience difficulties as a result of another increase in mortgage rates. The average rate on 15-year loans increased to 5.44%, and 4.97%. on 5-year loans. This caused a decline in the cost of American facilities and a decrease in the number of sales.

According to the Center for Housing Finance Policy, in 2019, at the end of the second decade, the net worth of American homeowners was $19.7 trillion, the highest figure in history. Americans doubled their capital by gradually paying off mortgages. «In 2008, at the height of the Great Recession, more than 11 million homeowners had a negative equity or 25% of mortgaged homes», said Frank Notaft, the chief economist at CoreLogic. 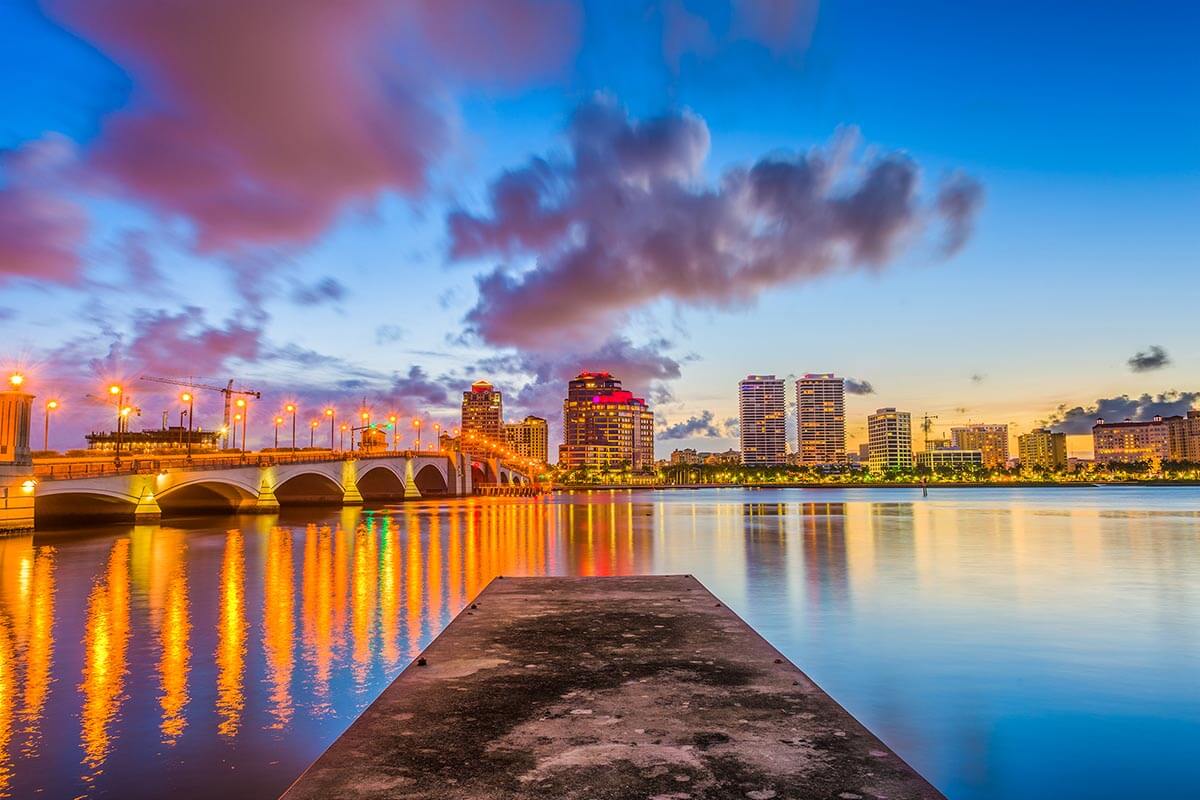 In March 2020, the US residential real estate market came to an abrupt halt after most of the country shut down due to COVID-19. However, when the strict restrictions were lifted in the summer, new types of purchasing behavior appeared: Americans, many of whom had switched to remote work, began to buy objects away from the large megacities and traditional financial and technological centers of the country.

Residential real estate in Florida began to be highly in demand. Wealthy professionals who switched to remote work began buying and renting properties in Miami, Orlando, Tampa, and other popular cities of the state, due to the low cost of real estate and the absence of income tax. This has led to a sharp increase in prices, which, despite the recent decline, still exceeds the pre-pandemic level.

It is expected that an increase in interest rates and a decrease in sales shortly will lead to the normalization of the market and equalization of the cost of residential real estate throughout the country.