At the moment, there is a decline in the US real estate market and Florida isn’t an exception to this trend. However, that’s exactly why now is the best time to buy real estate and paying a reasonably low price can only make it sweeter.

This is the largest indicator in the whole country, and it’s quite impressive. Please note that housing units in the resort region, as in other similar areas, are affected seasonally so the average figures are indicated in the article.

According to the data from the National Association of Realtors of the USA for the third quarter of 2022, seven out of ten regions with the largest annual growth are located in this resort as stated below:

Imagine if you were thinking about buying an apartment in Florida a year ago. Let's say those who did buy an apartment in St. Petersburg with a one-bedroom area of 93 m2 for $133,980. And now it’s being sold for $165,000. So, the cost of these apartments increased by $31,020 in one year, due entirely to the favourable location of the city.

Moreover, some areas show a simply staggering growth. So, in several localities, the price increase exceeds the state average fourfold. E.g., house prices in East Lake have risen by 62.1% over the past year. This is due to the fact that several new residential complexes have been commissioned recently, provoking an increase in the cost of housing.

Not only is the cobecauserising, but also housing rentals. E.g., the price of renting apartments in Fort Myers has increased by 32.38% over the past year, and in other counties by an average of 20%.

According to experts, the cost of housing here will continue to rise. 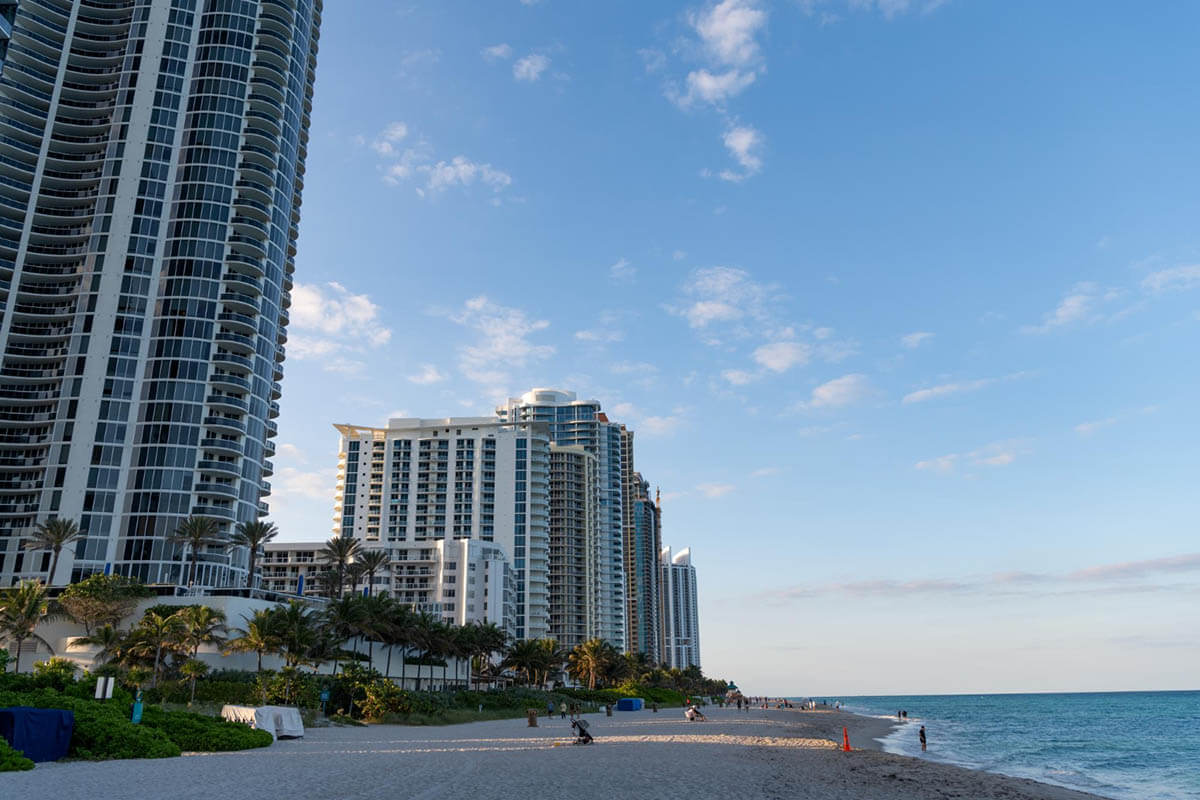 2. Over the past ten years, the average value of real estate has increased by 272%

As per the data, the average cost of a housing unit in the state in 2012 was $145,000, whereas in 2022 it was already $393,300. Such a powerful influence on the growth of price indicators was exerted by the construction of luxury villas and multistorey houses. In recent years, there’s been an increased demand for such units, but it has not yet been possible to supply the necessary amount of housing to the real estate market. Prices are also being raised by investors who’ve become actively invested in the region. Finally, during the lockdown, many United States residents moved to this paradise to wait out the pandemic in comfort.

Despite the rapid price increase, well demonstrated by the percentage figures given above, the district is still inferior in real estate value to large cities such as New York and Washington.

In the top ten list of the most expensive areas of the country in October 2022, there was only one listed, the region of Naples - Immokalee - Marco Island, which offers luxury villas in Florida. It ranks eighth on the list.

To better demonstrate the price difference between New York and housing in Florida, let's compare apartments with the same parameters. So, an apartment with an area of 96 m2 and two bedrooms with two bathrooms in a multistorey building in Miami Beach with a beautiful view of the surrounding area costs $475,500. Meanwhile, in New York, apartments with the same conditions, whose windows overlook the roof of a neighbouring house, will cost $678,990. The apartments differ in the interior, but that can be changed. 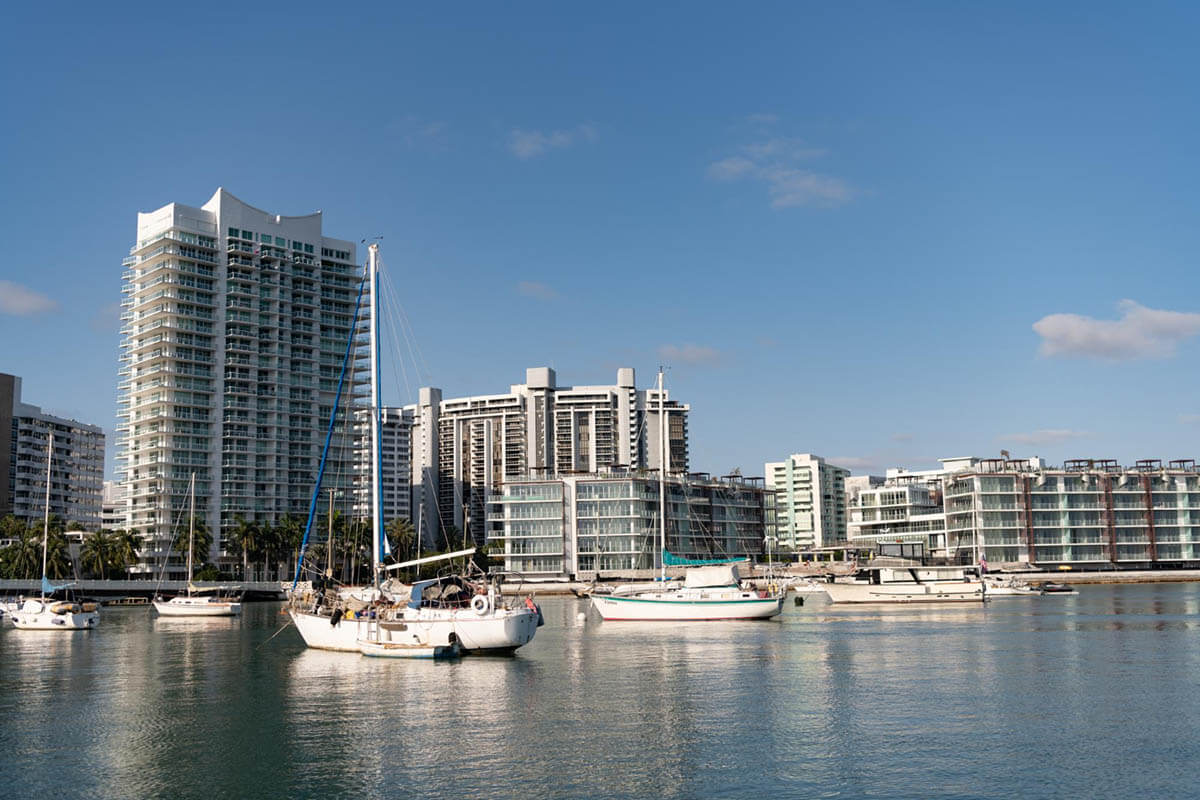 4. No. one in popularity

As the latest data shows, this region today is the most popular for buying a new building or a residential complex in Florida. According to statistics, foreign citizens buy real estate in the sunny state more frequently than in other regions of the country. Moreover, investors do not resort to approaching the banks, paying mainly in cash. Of course, they prefer the more expensive options than residents of the United States.

October 2022 shows that the district ranks first in popularity amongst the citizens of the United States. Residents of large metropolitan cities want to buy property here.

If you’re worried that the search for buyers will take a lot of time, then this is not the case here. According to realtors, the average time an apartment is on the real estate market is approx. 40 days and, in many districts and complexes, this figure is even lower. E.g., in East Lake, already familiar to readers, the average selling time is only 15 days.

Nowadays there’s a decline in transactions in the country as a whole and particularly in the sunny state. As per the figures, in October 2021, 39,905 housing units were sold in the state, and in October of this year – only 29,519. This is 26.1% less.

However, the decline in demand is mainly due to a decrease in the number of buyers. This trend mainly concerns residents of the United States. The fact is that in recent months, banks have raised mortgage interest rates, often causing citizens of the country to decline to move to the resort. This means that investors will have fewer competitors when buying real estate, and more choices. However, these problems concern US citizens, and investors usually purchase real estate with cash so the demand amongst foreign buyers is unlikely to suffer from this.

The reduction in the volume of transactions should not frighten anyone, as this means that not only wealthy buyers can afford to purchase housing units in Florida.

The downward trend that emerged in September has so far remained stable. However, as housing in Florida is more in demand than in any other region of the country, such a decline is unlikely to last long.

As experts predict, the real estate market in Florida will grow in the next 5 years, and along with the increase in the volume of construction and sales of real estate, prices for residential properties will also increase in the state. 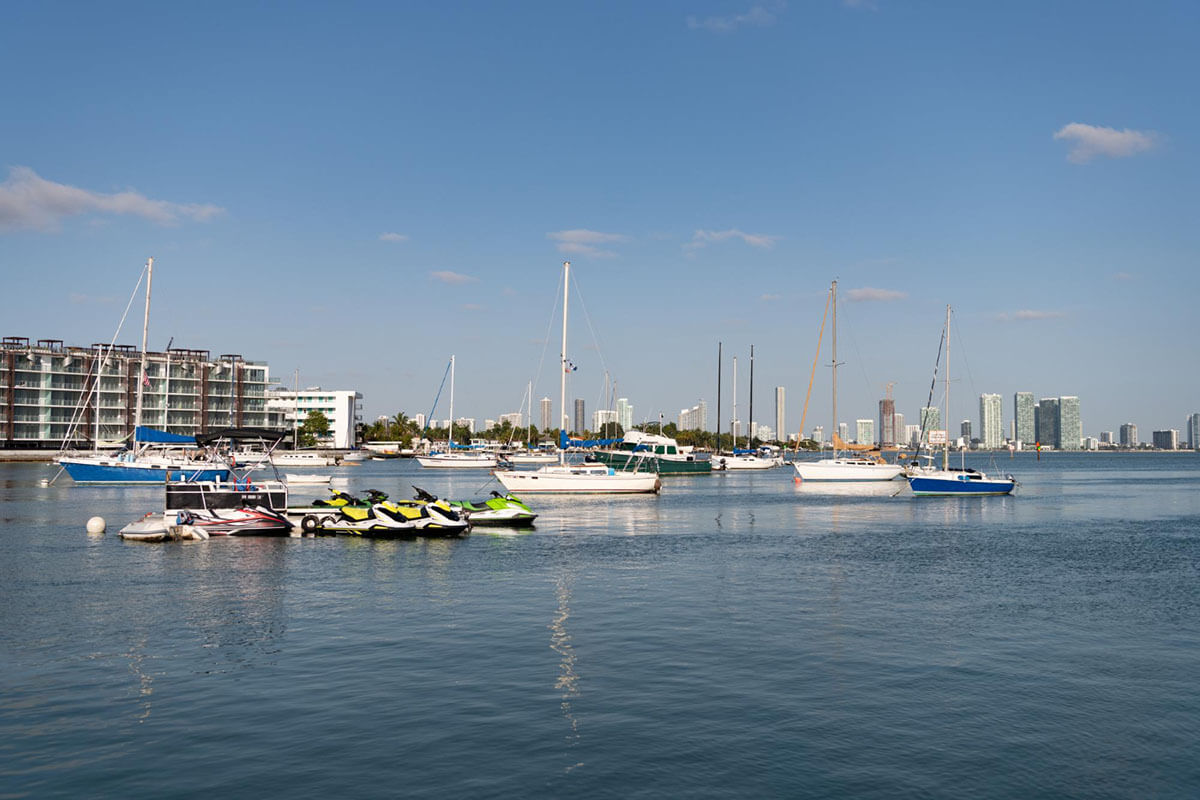