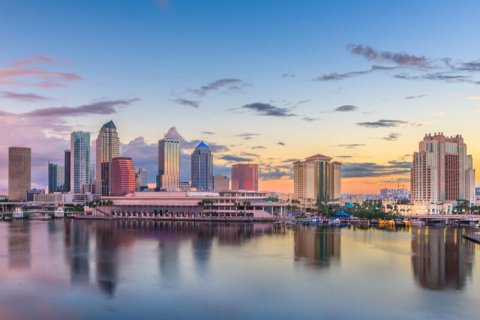 In August 2022, Redfin agency surveyed about 1,000 respondents who intended to purchase or sale homes within the next 12 months. The survey shoed that almost two thirds (62%) of all US residents hesitated about moving to an area famous for natural disasters, extreme temperatures, or rising sea level. The share of such buyers was higher among the younger generation, high-income professionals, Democrats, and residents of northeastern states.

The detailed results of the survey are as follows:

So most survey participants have been skeptical but many people are still moving to “hazardous” areas, and proximity to the beach is still one of the most important criteria when choosing a home. Concerns about potential risks are often compensated by comparatively low prices, nice warm climate, and opportunities of spending time outdoors.

Cape Coral, North Port, and Tampa (Florida’s three metropolitan areas devastated by Hurricane Ian) consistently rank high in the rating of the most popular migration destinations compiled by Redfin. This rating compares the number of people who wish to move to a certain location and those who would like to leave it.

Isabel Arias-Squires, a realtor at Redfin, says her clients most often ask her whether they can acquire a property closer to the beach but outside of the flooding area. Unfortunately, such risks are hard to avoid completely in Florida, so homeowners are recommended to purchase a flooding insurance and install extra resistant windows.

The demand for rental residences in Florida has been increasing of late, as many people lost their homes to the natural disaster. For instance, houses in Cape Coral are now leased for $7,500 per month, which was recently unheard of.